Yet again another hijacked plane! That, with unconfirmed rumours about a crucified Catholic priest by the infamous militant group; ISIS. All this happening in between the Easter holiday season that is otherwise meant to be a merry making and joyous time of the year. Joyous for both Christians celebrating the death and resurrection of their Lord and Saviour, Jesus Christ and for the rest of the world that gets to relax, travel and have fun with family and friends all over the world while searching for Easter bunnies. 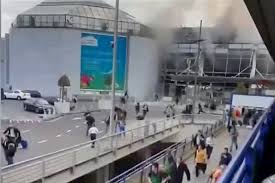 All this terrorism at the time when technology is at its peak like it has never been before leaves the common man baffled at why and how such sinister plans are not hacked into or found out even in the very highly developed countries like Belgium, France to mention the recently hit countries by terrorism.

How the professional translation services come in

We see that in the terrorist attacks, people from all over the world are affected as they lose their loved ones especially with attacks that happen at travel agencies like airports and railway stations like it just happened in Brussels; Belgium where bombs went off as people were boarding on and off planes to various world destinations.

Partly to blame as stated by the http://www.theguardian.com/ is that warnings from the Turkish government had gone unreported by the Belgium intelligence thus putting the people at a greater danger. 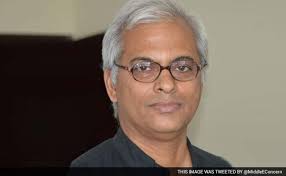 The Catholic priest allegedly crucified by the ISIS

Yes, this is the part where human rights groups jump in with long arguments of why privacy is vital and should be respected. As much as privacy is important, desperate times call for desperate measures.

And with this I mean that the terrorism acts of violence are getting out of hand even with the tightest security in the world and therefore it might time that human lives are weighed better than privacy calls. 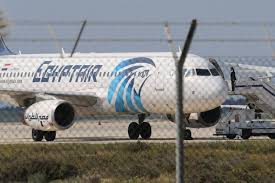 The allegedly hijacked plane from Egypt

How can I make sure that I have hired right professionals for translation?

Therefore professional translation services are vital in such a time and era when insecurity is gradually becoming the order of the day. This is evidenced by the terror filled news stories on all local and international media outlets.