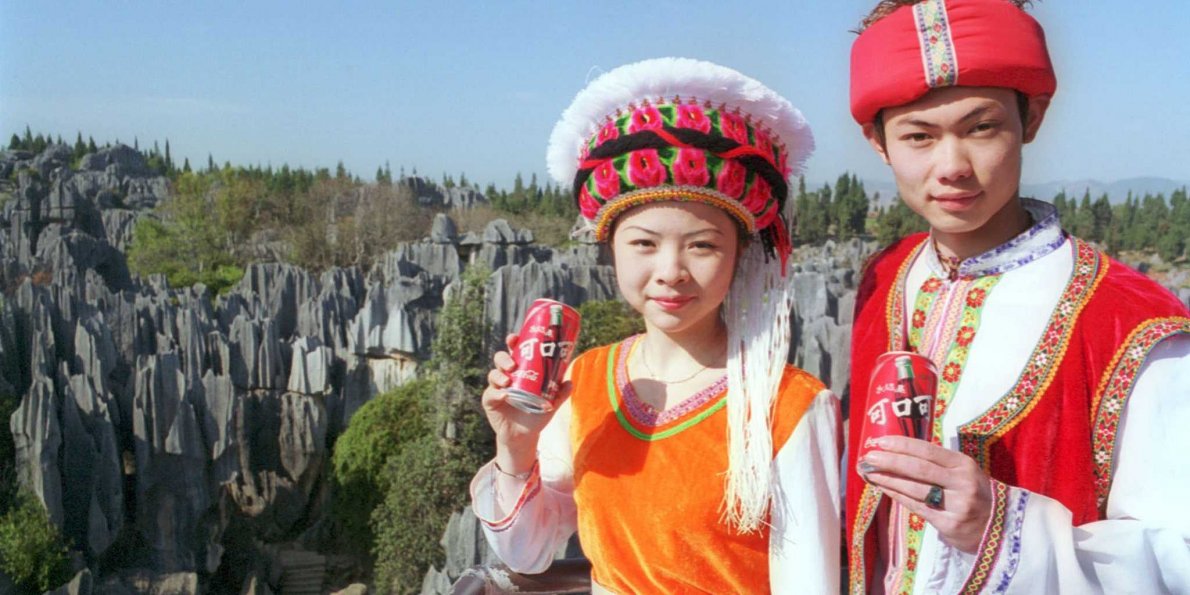 With china’s significant role in the world economy growth, people from major parts of the world would wish or find it inevitable to extend their businesses and services to china for more gains. China has got a fast growing economy dealing in enormous industries and exporting most of their products worldwide hence its big success and popularity. Therefore, translating in China is a highly required service.

People’s Republic of China (PRC), is a sovereign state in East Asia. It is the world’s most populous country, with a population of over 1.35 billion. China is a single-party state governed by the communist party of china, with its seat of government in the capital city of Beijing. China also encompasses four direct-controlled municipalities of (Beijing, Tianjin, Shanghai and Chongqing) and two special administrative regions (Hong Kong and Macau). China is the world’s second-largest country by land area covering approximately 9.6 million square kilometers.

For trades all over the world, the Chinese market is turning a progressively appealing investment point for most companies. Therefore, that comes with the demand for super accurate and culturally understanding translations. Chinese translation is one of the Asian’s most fixed requested services due to big numbers of people wishing to conduct their businesses in China. For a smooth, fast and most accurate translation china, one has to first well understand some of the following.

Factors to Consider When Translating in China

China, being a very large and highly populated country, its people, customs, traditions and beliefs differ geographically and ethnically. China comprises of about 56 ethnic groups with Han Chinese as the largest group and Hezhen as the smallest group. Other groups include; Naxi, Manchus, Tibetans, and many others.

Religion is also part of the Chinese culture and has to be well studied for a quality translation. China currently has five recognized religions i.e. Buddhism, Protestantism, Taoism, Islam, and Catholicism.

The other factor that may be important to a translator is the food culture of the Chinese. This is even more vital when your company deals in food supply or any related field. Food in china is also highly influenced by geographical and ethnic diversity. Cantonese and rice are the major foods in china. Cantonese includes stir-fried dishes, and Szechuan.

Art is also China’s biggest treasure which is highly influenced by the country’s rich mystical and spiritual history where most paintings depict Buddhism figures. Even their music is so much connected to their culture.

Language now here comes as the most translation factor in the Chinese language. China being a large country with different cultures and tribes, it has a group of related but different language varieties. Mandarin is the most common and used language in china and is the official language of Mainland China, Taiwan, and among the official languages of Singapore. The other languages used in china include; Hunanese, Jiangxinese, Hakka, Wu, Yue, Ping, Min and Shaojiang among others. Most of these languages as always classified as dialects.

In a nutshell, with good consideration of the above factors, Chinese translation would be very accurate, fast and of high quality.