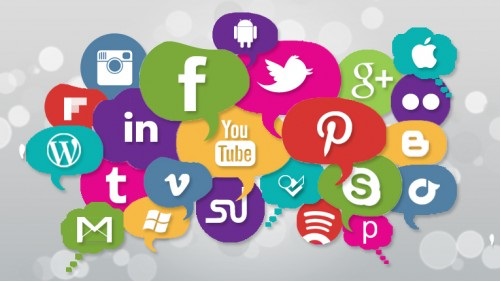 The 21st century can be described as a century of technological revolution. It has experienced a remarkable upsurge in technology and a sea of innovations. The social media platforms such as Twitter and Facebook are among the unprecedented innovations that the world has experienced this century.

To deal with language barrier among its users, Twitter has added Bing translation tool to its site and mobile applications iOS and Android, and tweet Deck. According to twitter, ”With Tweet translation, you won’t miss any of the action unfolding on Twitter. You can choose when you want to see a translation for a Tweet, and you can also adjust your settings so the option to view Tweet translations is disabled”.  This translation tool could help companies that carryout marketing in twitter to reach more users without having to create separate accounts for different languages. In so doing, twitter users are able to receive spontaneous translations in their tweets, hence making communication easier for its users.

One of the challenges to machine translation is ambiguity in language. A word or phrase is said to be ambiguous if it has more than one meaning. Some words have different meanings in different languages. The machine translate however may not be in position to give the appropriate meaning or contextual meaning of a word and the end result of this weakness is misinformation.