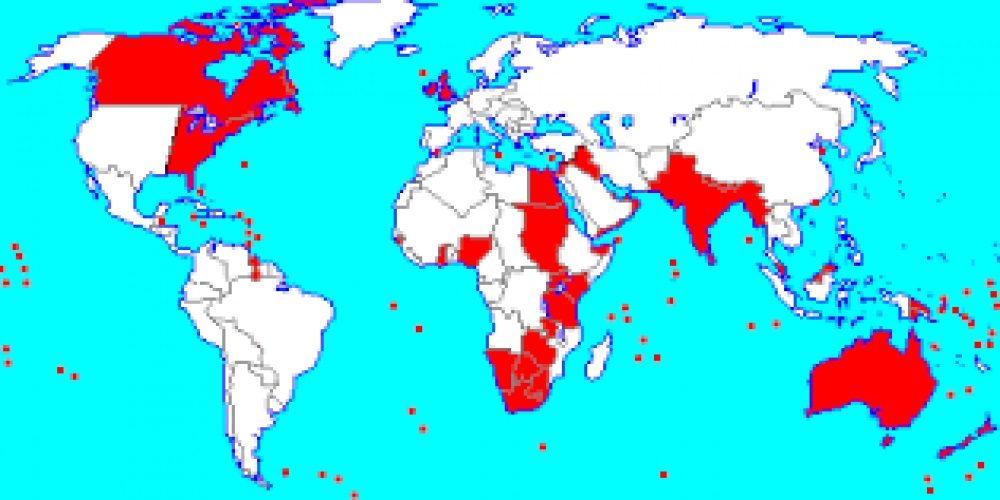 Should I say that according to certain proofs English is the second widely used language next to Chinese? Well as there are countries and people whose first language is English, almost the rest of the world uses the English language as their second or third.

The most significant country here to my understanding should be Great Britain (United Kingdom). It should also be noted that there are many countries all over the world that use English as an official language as a result of being colonised by the British. Such countries include Australia, America, South America, India and Iraq to mention a few (https://alfinnextlevel.wordpress.com).

As much as English originated from Great Britain, through the colonization and expedition eras other regions adapted to the English and further evolved to have unique and identifying accents. Whereby certain people’s countries of origin can be told or guessed by their accents wherever they happen to be around the world.

There is Australia a country that is uniquely identified for being its own continent! Here too the first language is English. This is a country well known for its Aboriginal natives of whom many have intermarried and others integrated into the society

Influence on the outer world

There are several international schools all over the world where a certain accent and type of English is used per particular school. For example, there are British based schools in European, African and Asian countries where the children of the privileged like diplomats, politicians are given curricculums that not only follow the British academic system, but the British accent and written form is enforced to. 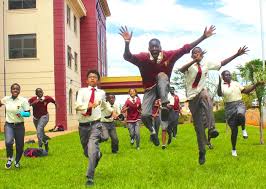 Students at an international school in Uganda

Long ago the above used to be in all British colonial country schools; British accent and grammar, however with the change in governance following independence things have changed. That is, focus especially on the British accent is not so keen as English teachers’ accents are influenced by their mother tongues and first languages. This is especially evidenced in Africa where the continent has over 800 indigenous languages.

Languages are tools and modes of communication and though English is world wide, there are times when need for professional translation services sets in and should not be ignored either.