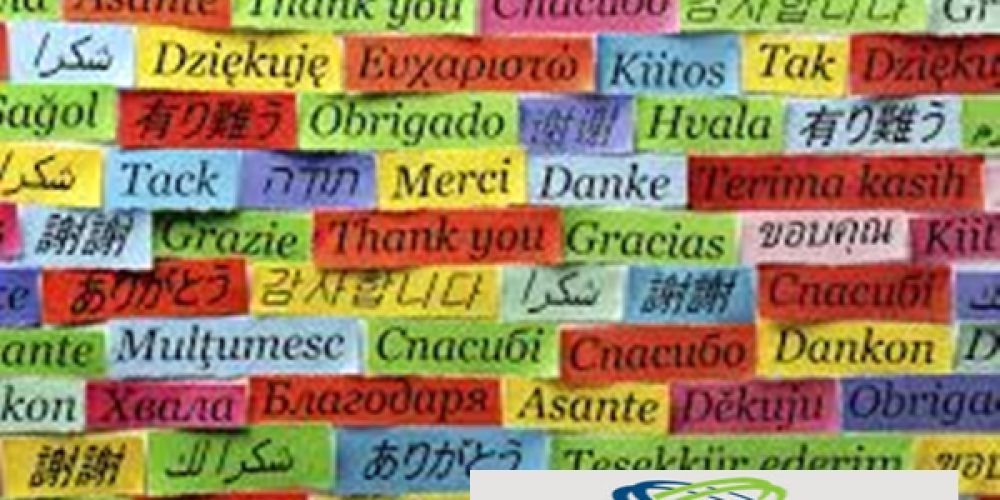 “Health is wealth” Did you have any idea about the Health benefits of learning foreign languages!

Well, get deeper knowledge of the Health benefits of learning foreign languages from this article!

Currently, learning a second language is like investing in buying gold. I’m not talking just about the personal benefits of being able to communicate effectively with other nationalities, but also the professional benefits. When you have the knowledge of more languages, many doors probably will open up for you. You’ll be perceived as a more valuable employee and therefore land on better jobs.

However, learning a foreign language is more than just a boost to your CV or handy for travelling. Physiological studies found that speaking two or more languages is a great asset to the cognitive process. It makes you smarter, more decisive and even better at English. The brains of bilingual people operate differently than single language speakers, and these differences offer several mental benefits.

Here are some cognitive health benefits of learning a foreign languages:

Speaking a foreign language improves the functionality of your brain by challenging it to recognize, negotiate meaning, and communicate in different language systems. This skill boosts your ability to negotiate meaning in other problem-solving tasks as well. 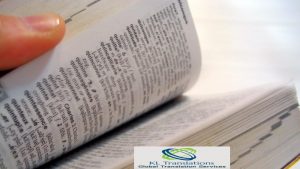 Multilingual people, especially children, are skilled at switching between two systems of speech, writing, and structure. According to a study from the Pennsylvania State University, this “juggling” skill makes them good multitaskers, because they can easily switch between different structures. In one study, participants used a driving simulator while doing separate, distracting tasks at the same time. The research found that people who spoke more than one language made fewer errors in their driving.

Several studies have been conducted on this topic, and the results are consistent. For monolingual adults, the mean age for the first signs of dementia is 71.4. For adults who speak two or more languages, the mean age for those first signs is 75.5. Studies considered factors such as education level, income level, gender, and physical health, but the result were consistent.

Education often liken the brain to a muscle, because it functions better with exercise. Learning a language involves memorizing rules and vocabulary, which helps strengthen that mental “muscle.” This exercise improves overall memory, which means that multiple language speakers are better at remembering lists or sequences. Studies show that bilinguals are better at retaining shopping lists, names, and directions.

Learning a foreign language draws your focus to the mechanics of language: grammar, conjugations, and manipulated. These skills can make you a more effective communicator and a sharper editor and writer. Language speakers also develop a better ear for listening, since they’re skilled at distinguishing meaning from discreet sounds.

According to a study from the University of Chicago, bilinguals tend to make more rational decisions. Any language contains nuance and subtle implications in its vocabulary, and these biases can subconsciously influence your judgement. Bilinguals are more confident with their choices after thinking it over in the second language and seeing whether their initial conclusions still stand up.

All in all, in case these foreign languages are becoming hard to capture! May be because you have limited time or whichever reason you may have, don’t worry at all! I have good news for you! Kl translations is available to see that you still communicate effectively or achieve your goals perfectly well without language limits/barriers. How we will do that? We are ready to help you through our translations, interpretations, transcription, etc. services. Therefore, in case you have difficulty anywhere in the language field, do not hesitate to contact us.

How to learn a new language fastest