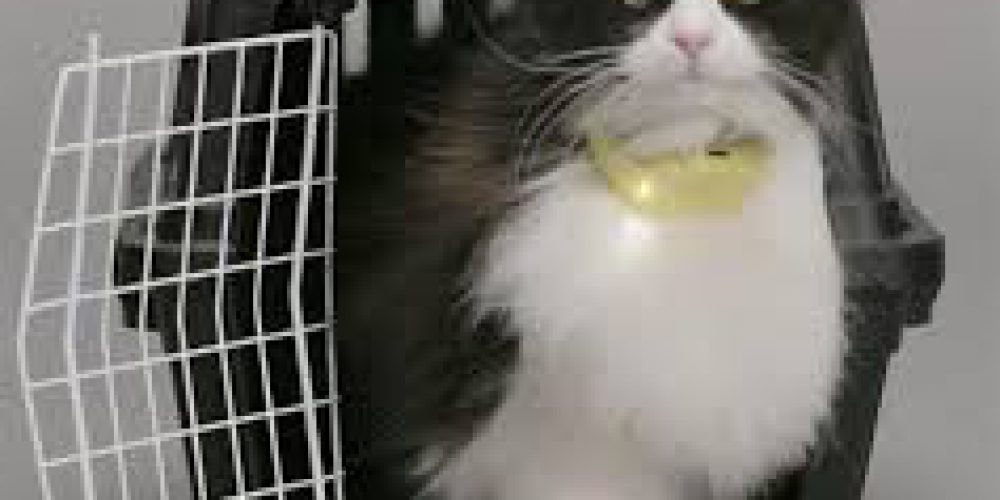 Talking about language translates development? Well then this might as well blow your mind. There is a cat collar called the chatterbox collar that translates a cat’s meows into human vocalizations. It was developed by the Mars’ Temptations Lab. and what this collar does is to transform a cat’s meows into a human voice; that is into a language spoken by the cat’s owner.

This is usually in form of commands or requests as reported by the www.dailymail.co.uk. Such requests may be of the need to be fed, to be let out of the house, or merely wanting a stroke from the human owner. If this isn’t language development then what is it?

Communication here is made way easier between cats and their owners thus making day to day life easier for both sides. This is crucial because the modern world especially in the western countries, pets are a norm and in fact considered family to many. Yes, there are examples of families where children are replaced by pets; that is finding a couple hat has no biological human babies but rather refer to their cats or other pets as their children.

In one way or another fatalities or bad experiences like tragedies and burglaries may be done away with or the damages shortened. For example because of such technological advancements or those similar to the catterbox, a pet may alert its owners of a house break in, or accident. This means faster response as the owners are alerted in a voice and language they understand best, just as it would be when a human through communication alerts another of possible danger.

There has always been communication and language development like forever, but the difference is that in the past it was focused on improving communication between a certain group of people and another; between humans only.

That is why translation, subtitling, transcription and interpretation are vital in the communication’s sector around the world; this is because the mentioned ease communication for example, as one document in Chinese language is translated into the Afrikaans language. The two are respectively languages used and spoken in China and South Africa, two countries located on differing continents but still being able to effectively communicate.

What the future holds 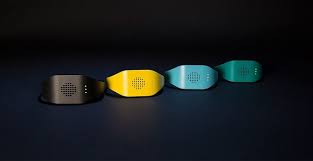 The chatterbox may be a good sign to show that in the future effective communication between humans and animals will be possible. Who knows? Maybe in the ancient past it was deemed impossible to translate documents or interpret from one language to another.