In 1938, the constitution of Mexico allowed for the nationalization and expropriation of all private foreign and domestic investments in the country. As a result PAMEX a state owned Petroleum Company was formed to manage all the petroleum products in Mexico. This implied state monopoly of natural resources.

For the years Mexico’s oil sector has been under government control, the sector has registered declining production and revenue.  To increase on the production and revenue, the Mexico’s congress in August last year approved  comprehensive changes to the country’s energy sector thereby allowing private foreign investors bidding for oil contracts in the country. Pamex will therefore lose the oil monopoly it has held since 1938.

President Enrique Pena Nieto signed into law the historic legislation in an interest of ending the state monopoly of natural resources and to open doors for foreign direct investors in the country.

The liberalization of the oil industry has led to many companies from different countries registering their interest. These include among many more the Saudi Arabian petroleum company Shell, Russian, Chinese and South Korean oil companies. 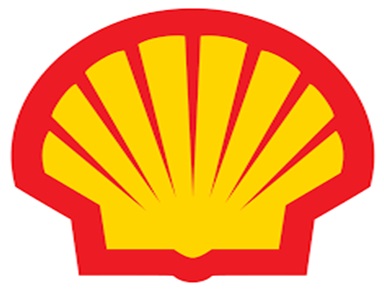 This has ushered in the massive need for translation services especially technical related translation services. Those companies which are seeking lucrative contracts must file all their documents translated into Spanish, notarized and affixed with the Texas secretary of state. This has led to massive demand for documents to be translated into Spanish from other languages. The biding process is expected to end in June 2015.

The need for interpreting services is also high due to many summits and conferences held in the country. There is high demand for professional translation companies capable of providing accurate and specifically tailored technical translation services at competitive prices and very short turnaround time. Having an accurately translated document suiting with cultural touch will increase chances of a bidder winning a contract. This means contract bidders have a challenging task of identifying professional translation companies with specialty in providing energy sector translation services. Just imagine your competitor got to know the document you’re submitting for the contract bid! The consequence is best known to you. It logical that these companies bidding need to look out for translation companies which keep documents with utmost confidentiality. With that I mean even the company got documents from more than 10 companies bidding for the same contract, all documents remain a secret between the client and the translation company without exposing to other parties such as competitors.