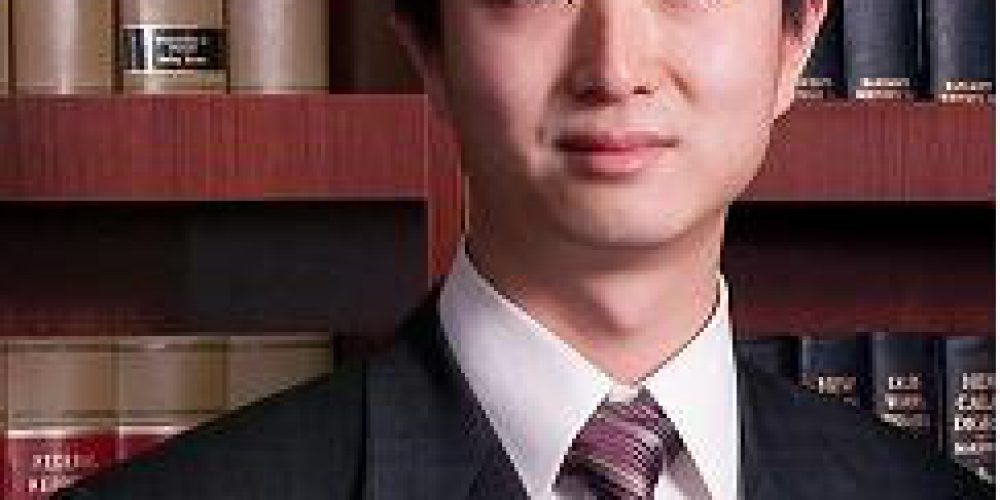 Chinese language is largely and widely considered to be one of the hardest languages to deal with in a translations project, presenting significant challenges even for native speakers and requiring extensive experience in order to ensure the accuracy of the translation. When translating Chinese documents into English, the intricacies of the Chinese language can cause misunderstandings and inaccuracies if the translator is not well qualified and highly experienced. The following are considered the major challenges faced in translating Chinese documents.

While most linguists only know and recognize seven distinct Chinese dialects, numerous local variations also exist and may create difficulties for less experienced translators. These dialects are generally quite dissimilar from each other and require specialized knowledge and experience on the part of the translator in order to achieve an accurate, reliable and high quality translation of the material. Not all Chinese translators are capable of translating all dialects; in fact, most concentrate their efforts on two or three of the seven accepted dialects. Standard Chinese is generally considered a variant of Mandarin and is the most common dialect used in mainland China, followed closely by Cantonese and its related dialects. While the only basic written forms of Chinese are two that are commonly used, the various dialects often influence word choices and meanings and should be taken into consideration during translation work.

Use of characters not letters when writing Chinese

Because the written form of the Chinese language is very old, it employs characters known as hanzi rather than letters or a standard alphabet. Each character represents a word or concept and typically serves multiple purposes, making accurate translation dependent on context and connotation as well as the literal meaning of the written characters. More so, there are two written systems in common use in China. The traditional system dates back two millennia to the time of the Han Dynasty, while the Simplified Chinese system was introduced in 1954 in order to provide greater opportunities for literacy to the public at large. Accurate and high quality translations depend on an extensive knowledge of both the context of the document and the connotations of the word choices present in the material to be translated.

In English, verb tense indicates the time of the events described. This is not the case in Chinese, where adverbs and contextual material serve that purpose. As a result, determining the proper tense for a particular passage can be difficult when translating materials from Chinese to English.

In order to ensure the most accurate translations of important documents, it is essential to obtain the services of professional, experienced translators with a strong background in the Chinese language. Generally, it is advisable to work with a professional translations agency since they are more likely to employ well trained, experienced and skilled translators, expert in the various dialects and written systems of the Chinese language and can thus produce far more accurate, reliable and high quality results.

Therefore, every translator and translation agency should bear in mind the above challenges faced in translating Chinese and be ready with the necessary solutions before undertaking a Chinese translation project to be able to come up with high quality translations.