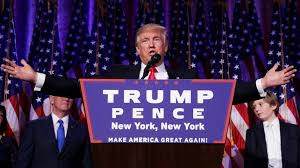 The US president elect, Donald Trump.

Finally, the 2016 US presidential elections are officially over with Donald Trump as the president elect as of today. When the US is voting, the entire world’s eyes are wide open because anything that happens there, may directly or indirectly affect the welfare of almost all world countries.

But to fully understand what is currently going on in the US, the common man in the developing countries who has been religiously following the Hillary Trump debates and campaign trails on their local channels and couldn’t wait for the winning candidate.

However to fully understand all the previous debates and current follow up on the polling results, the information has to be disseminated in a language they understand best; this may be the mother tongue or their official language.

Local broadcasting stations all over the world like BBC Africa of the UK and NBS of Uganda , to mention a few have sent media personnel over to the United States to report on the highly followed presidential elections. Reporters are reporting in languages understood by their home languages for effective communication.

There are so many countries where English is not necessarily a common or mostly used language but keenly followed the polls since decisions made in the US affect them too greatly.

Some major countries that used their home languages to relay the US 2016 presidential campaigns and elections;

The presidential elect; Trump’s victory caused a stir of emotions among some of the world’s influential leaders. For example, the French president Hollande and German chancellor Angela Merkel did not seem too happy about it as per their speeches after Donald was declared presidential elect. In fact Hollande was quoted to have called the moment “period of uncertainty”.

This might be because of the uncensored words and threats that Trump used during his campaign trails that included; Building a great wall to stop Mexican wrong doers from crossing over, limiting the inflow of Muslims, immigrants and the black communities. All this in addition to the recordings claimed to be Donald’s demeaning women yet the developed western world greatly stands for human rights and freedoms of all people regardless of race, colour, religion or political affiliation as stressed by Angela Merkel. 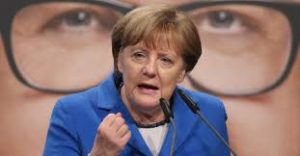 it should be noted that all these words were keenly followed by those expecting to be negatively affected by his rise to power. this went as far as interpretations and translations of all speeches and statements of world leaders and the two presidential hopefuls. 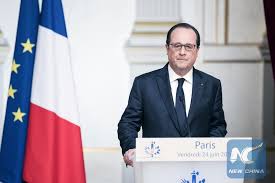 However the results seem to be happy tidings to the significantly revered and deemed controversial Russian president Vladimir Putin who has been reported to have been a driving force rallying for Donald Trump. 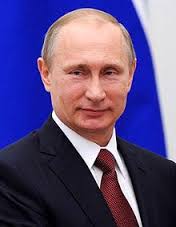