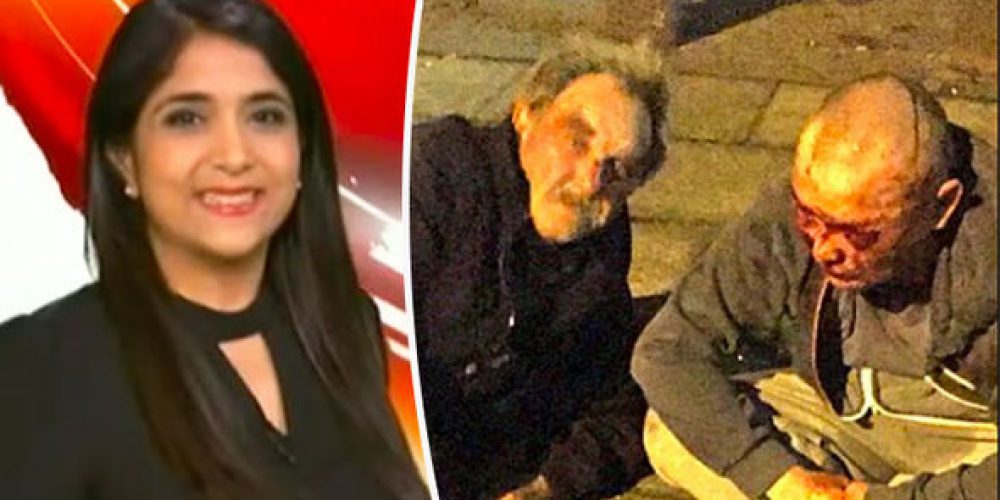 Just a few days ago, the Brexit happened; Britons voted to finally leave the European Union. This has been the talk on so many lips around the world, yes even on the African continent. Recently a trader haggling with a customer in Uganda gave the leave as reason for refusing to sell off his merchandise at a lower price suggested by his customer.

When a language divides us

Racially charged atmosphere thanks to the Brexit

During the Brexit fracas, there was a sudden and unexpected turn of events when certain Britons attacked other groups of people and were identifying them by their countries of origin and first language incase it is not English.

Yes, for example a father son duo of Polish speaking descent that was brutally attacked and beaten by fellow Britons after the Brexit success, this followed an attack on a Polish Community Centre which was vandalized with graffiti paintings in West Land as reported by www.dailymail.co.uk

Reasons for attacks on foreigners after the Leave

English speaking Britons have reasons for their fear and aggressive behavior towards fellows of foreign descent because of various things which may include;

There are many instances targeted at immigrants and those from Muslim countries. This might be because one of the reasons for the leave was the European stand and light hand on immigration which Britain did not favour.

Then there is a young Briton of Indian descent that filmed himself waving his passport around to show his British nationality in fear of being attacked in the racial hatred surge.

As numbers of unemployment continue to rise in the United Kingdom, Britons get more paranoid with the notion that foreigners are and have taken up jobs that rightfully belong to them. It should be noted that the Italians, Turkish, Pakistanis and Indians have a foot in the restaurant and fast food businesses. This spirals to the ministerial political positions.

Then there is a school in Scotland believed to have 181 foreign students who immigrated for either Slovakia or Romania out of the 222 total of students in the entire school as reported by Martin Robinson.

Languages of Britons whose first language is not English that might face racial abuse after Britain’s decision to leave the European Union;

The above languages are those identified as first languages of many students in United Kingdom schools with very few having English as their first language says www.telegraph.co.uk

Language is a tool for communication and determines whether there is effective communication or not and therefore, cannot be ignored when differences due to languages come about. Everything possible to bridge gaps between groups of different languages should be done and this may include translations, interpretations, subtitling and transcriptions for peace’s sake.