“I’m not embarrassed. Of course I strangled her”, Muhammad Waseem the brother of Qandeel Baloch; the Pakistani Kim Kardashian is alleged to have bragged to the police authorities on his capture, her crime; posting provocative photos and videos on facebook. 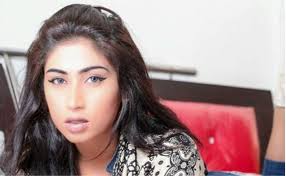 Honour killings involve the killing of people by their own family members as a way of cleansing the family from the shame and embarrassment brought upon it by the victim. Sadly most of these gruesome acts go unpunished as in countries like Pakistan where if the family of the victim extends forgiveness to the perpetrator, who is usually the victim’s relative, then they are set free.

This type of culture can be seen in at least every history of most parts of the world, though might have been too common and deep rooted in certain cultures and countries than in others; India, Pakistan, Turkey and certain middle East and North African countries with a few cases in Western developed countries by immigrants as reported by Honour Based Violence Awareness Network.

It is usually biased in a way that it is usually the female alleged perpetrators who are killed in such ways. These heinous acts are unfortunately carried out by their male relatives, who in the actual sense should be the ones protecting them from harm.

Languages spoken in places where honour killings are common

Males too fall victim at times and this is also usually carried out by the woman’s relatives. Here both the woman accused of bringing the family shame to the family and her male partner are killed. 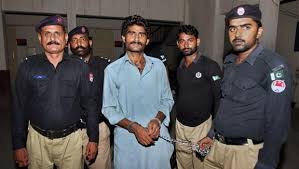 How one may escape being a victim?

Maybe one being a product of parents from different racial backgrounds and cultures could save one from being robbed of their lives in such barbaric ways.

This happens in case one parent comes from the Kurdish community of Turkey; Turkey is one country where such violence against women is rampant and trying to be combated by the international community. So in case one’s parents hails from Turkey and would want to bring up such an issue, the other parent might be of great help to hinder that from happening.

Well, there are unfortunate cases where even in racially mixed families these honour killings penetrate, but such cases are very few worldwide. May be because racially mixed relationships mean a little bit of travelling which brings about a lot of exposure. International exposure causes people to relax a bit, where culture is concerned.